E3-Ultra and Gamma88 start working the minute either one is added to fuel and oil. They reformulate fuels for optimum lubrication and minimal deposits, benefiting all of the internal engine components.

Engines last longer because they run cleaner and more efficiently.

E3-Ultra an Gamma88 are specially formulated to make fuel and hydrocarbons burn away more effectively and create no ashes when they ignite. That means you get more out of the fuel you use and cleaner exhaust. Which helps eliminate ROW fires caused by carbon buildup. 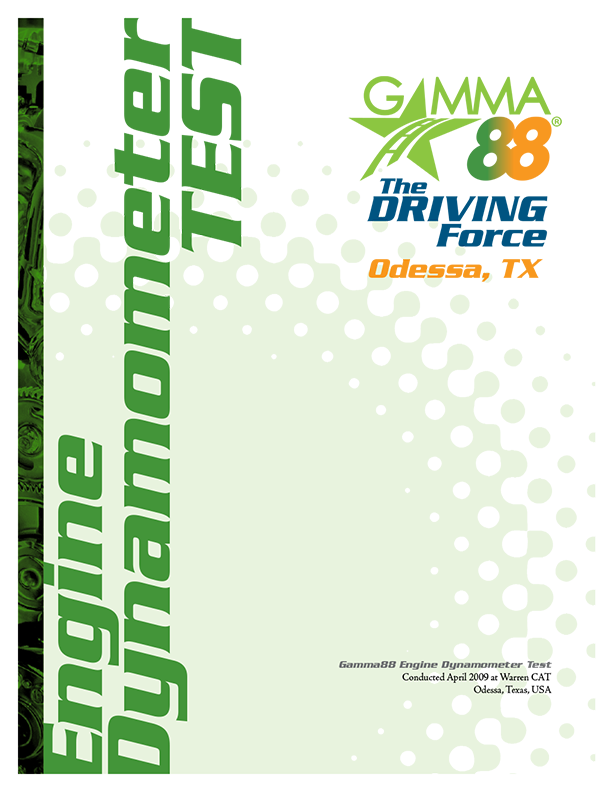 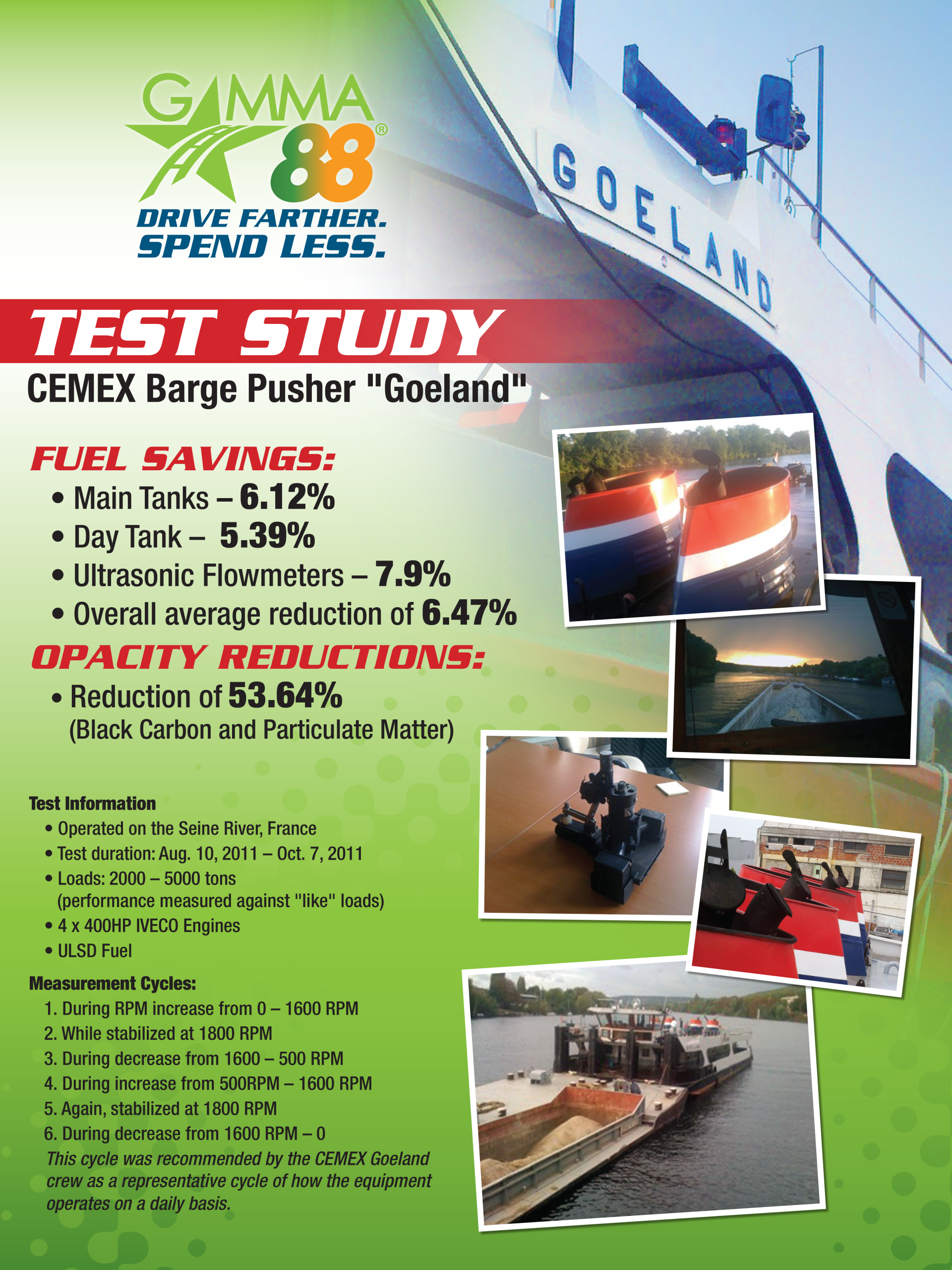 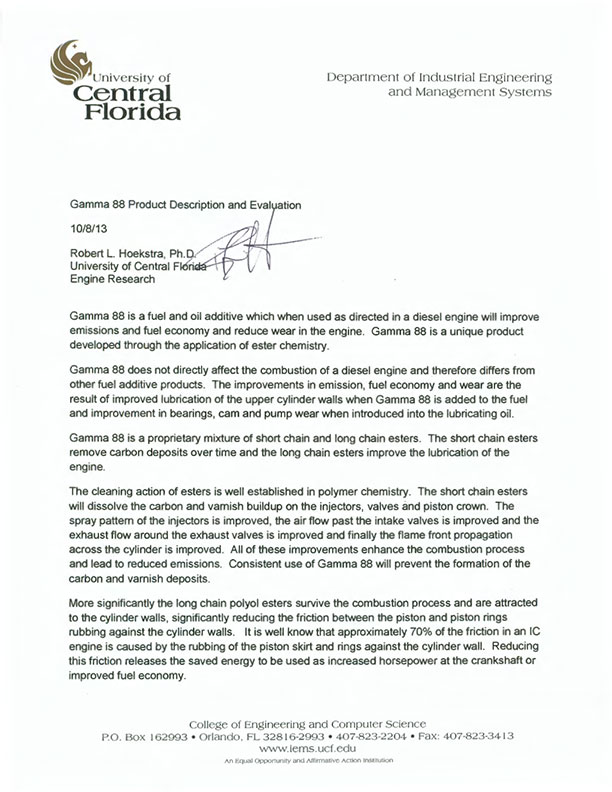 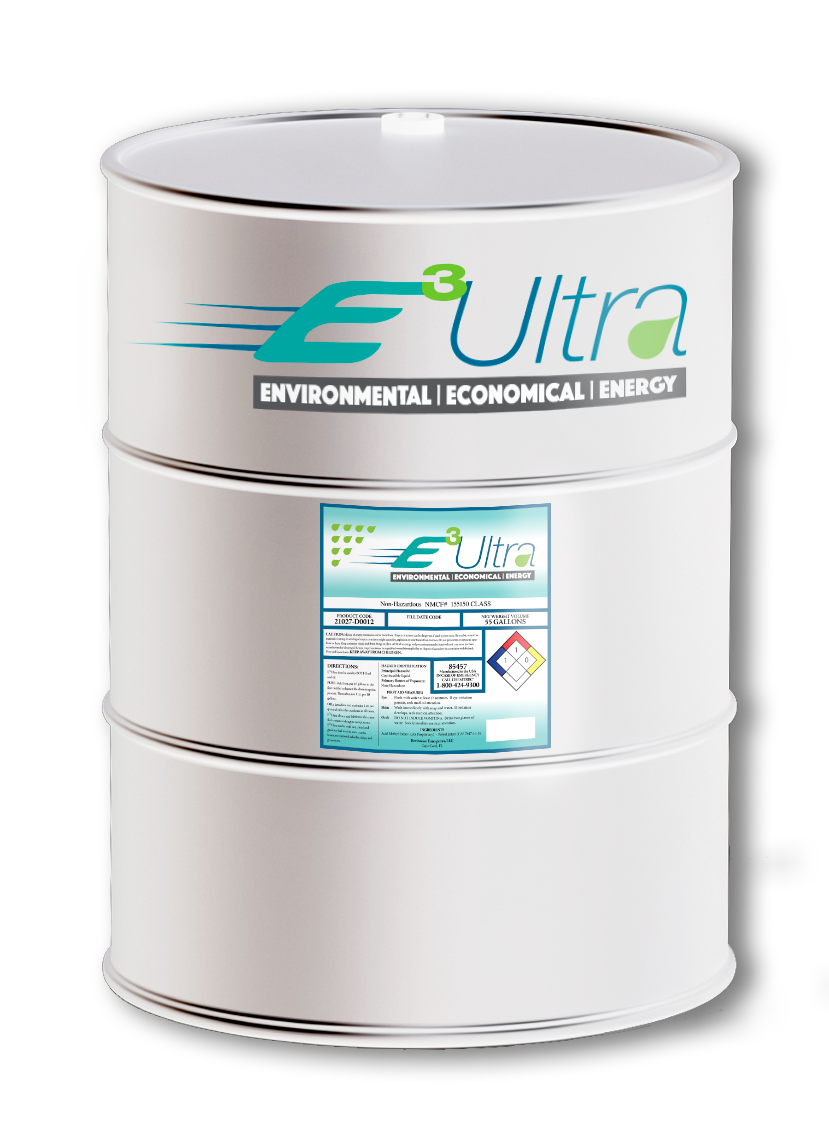 When alcohols and acids combine, they create esters—the primary components of E3-Ultra and Gamma88.

Polarized Molecule
Esters are a polarized molecule, causing the esters to be attracted to each other and thereby forming strong chains that do not break down easily in the presence of high temperature. An ester-based lubricant has a higher flash point and a lower evaporation rate than similar weight lubricants.

High Performance
Esters are synthesized from relatively pure and basic ingredients to produce molecular structures specifically designed for high performance lubrication.The resulting synthetic liquids are stable at any temperature. They resist oxidation and are far more pure than conventional petroleum-based oils. Esters in E3-Ultra and Gamma88 polarize molecules so they attract each other. This in turn stabilizes the esters, ensuring a higher flash point and a lower rate of evaporation for any lubricants.

Polymer Chemistry
The cleaning action of esters is well established in polymer chemistry. The short-chain esters dissolve carbon and varnish buildup on injectors, valves and piston crown. The spray pattern of the injectors is improved, the air flow past the intake valves is improved, and the exhaust flow around the exhaust valves is improved. Additionally, the flame-front propagation across the cylinder is improved. All of these improvements enhance the combustion process and lead to reduced emissions. Consistent use of E3-Ultra and Gamma88 will prevent the formation of the carbon and varnish deposits.

Also the polarity of the ester molecule causes the molecule to be attracted to the oppositely charged cylinder wall. This attraction causes the ester to migrate to the cylinder wall and attaches tightly, significantly increasing lubricity.

Polyol esters have a unique feature when compared to other esters. They do not have hydrogen atoms on the beta-carbon molecule. Since the hydrogen atom is missing, the polyol ester has a much higher vaporization temperature and it survives the combustion process. The polyol esters found in E3-Ultra and Gamma88 exhibit a 200-degree F improvement in vaporization temperature over other similar weight lubricants.

These esters remove deposits formed by fuels and inefficient combustion. Fuel economy increases immediately when these deposits are removed.

These esters combine with iron molecules on metal-rubbing surfaces inside cylinders and fuel injectors. They lubricate the engine surfaces as the fuel flows through them, creating a protective layer that reduces engine temperature and improves fuel economy.

At the recommended implementation rates, E3-Ultra and Gamma88 add only 1 part petroleum to 12,800 parts of fuel—an impressive measure of environmental sensitivity.